Natalie Peri has always wanted to be an actress, model, and singer from early childhood, and began acting and singing in school plays at the age of 13. Natalie attended the Performing Arts High School in New York and then later attended New York's HB Studios where she received professional training in the performing arts. Natalie progressed to Community Theater and began to perfect her skills by working in Off-Broadway plays, Movies, and Television. She continued to fulfill her goals by becoming a professional model and was chosen to be a billboard model for Crunch Fitness and a Cover Girl in Style Magazine. Natalie's music career began working professionally for five years performing for large parties and major events in over 2000 shows over Long Island, New York as part of the highly-popular duo-team called Rockin' Robin, where she gained experience singing favorites of 50s, 60s, 70s, and later periods. 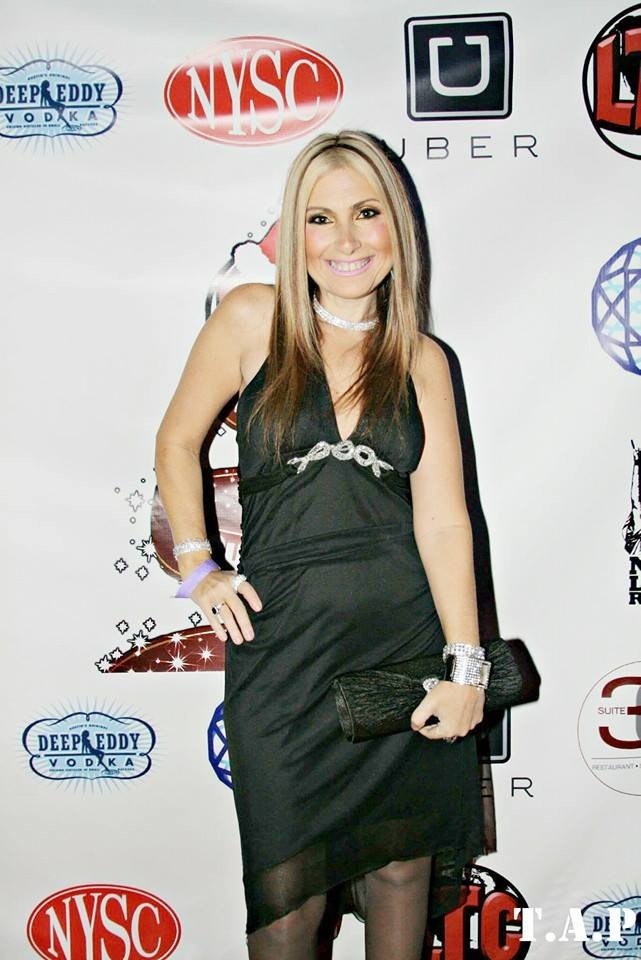 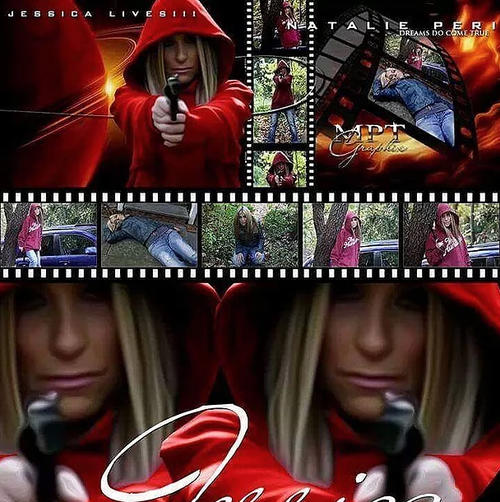